One of the lingering images of my college life during the 1960s is that of the brisk walk that some of us in the University College undertook to the Sreekumar Theatre at Thampanoor (autorickshaws were unknown then) almost every Friday afternoon to see a Matinee show.

Sreekumar was the only cinema house in  Thiruvananthapuram city those days that regularly showed English films. And most of its ‘House-Full’ of enthusiastic patrons were students from different city colleges who bunked classes succumbing to what can be described as their Friday Afternoon Fever.

Some of them, like my classmate Mohan Oommen Chandy, who died tragically in the U S some years later, had even a fetish about the seats. Mohan would never sit in a seat other than the first seat in the second row of the Second Class enclosure. To ensure this he was prepared to come to the theatre much early to get his ticket.

The films we saw were of different genres, the classics, life drama, the comedies, the westerns, the horrors, and they came in different styles. Some were good, some bad, and some horribly ugly. But the good thing about them all was that the ticket fare for Second Class was only 75 paise. This may be a laughable sum in the present day standards, but it was then not an insignificant amount considering that the monthly basic salary of an entry level Clerk in Kerala Government Service in those times was only Rs 40, in the remarkable time scale of Rs 40-120.

There were several cinema houses in the Thampanoor-East Fort area then, but the pride of place for us was invariably Sreekumar as it was the only theatre showing a constant affinity towards English films.

It was only when these theatres, showing 35 mm films, graduated to 70mm or ‘Panavision’ screens that they started the elaborate ritual of Curtain Raiser before the start of each show. It was a superbly arranged raising of the curtain, to the accompaniment of great instrumentals. In fact the Curtain Raiser itself was such a spectacle that it justified the drain of a precious 75 paise from our purses. 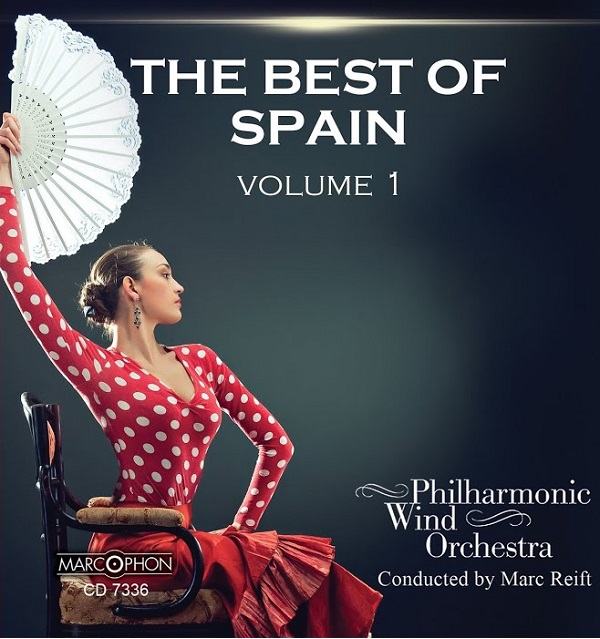 Each theatre had its signature tune for this, all excellent instrumental pieces. But the instrumental that some of us liked as the best was in Sreekumar, the magnificent Espana Cani, also known as Spanish Gypsy Dance.

Espana Cani, meaning Gypsy Spain, was, according to Wikipedia, composed by Pascual Marquina Narro (1873-1948). Used as an accompaniment to fast paced Spanish Gypsy dance, it was a befitting accompaniment to the brief but spectacular raising of the curtain in Sreekumar.

Every time I hear it in Youtube  I am transported half a century back to the dim environs of the Sreekumar, watching the huge curtain go up in tune with that scintillating beat.