Holidaying in the Garden State aka New Jersey leaves the visitor with plenty of options to explore. The State nicknamed to be ‘an immense barrel, filled with good things to eat and open at both ends;’ is flanked by Pennsylvania and New York.

Despite its dense population and burgeoning malls, interstate highways and continued suburban growth, New Jersey has sizeable lands dedicated to parks and wildlife in order to ensure that the native wildlife species are protected. Wildlife Refuges initiated by the government deploys several strategies to address biological challenges, thereby ensures a balanced conservation approach in order to benefit both people and wildlife. 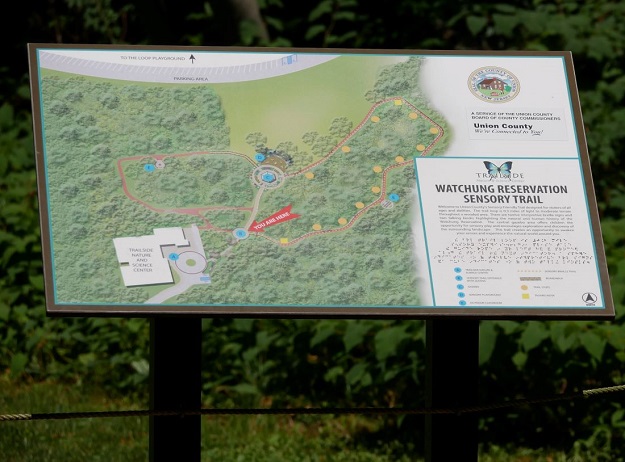 Great Swamp National Wildlife Refuge is one of more than ‘560 refuges in the National Wildlife Refuge System’ administered by the government. The Observation Center has several ‘boardwalk trails’ and also ‘primitive’ trails that offer great hiking experiences. ‘A 12 square-mile natural oasis’ tucked in the urban landscape, which is home to several species of birds, both resident and migratory. 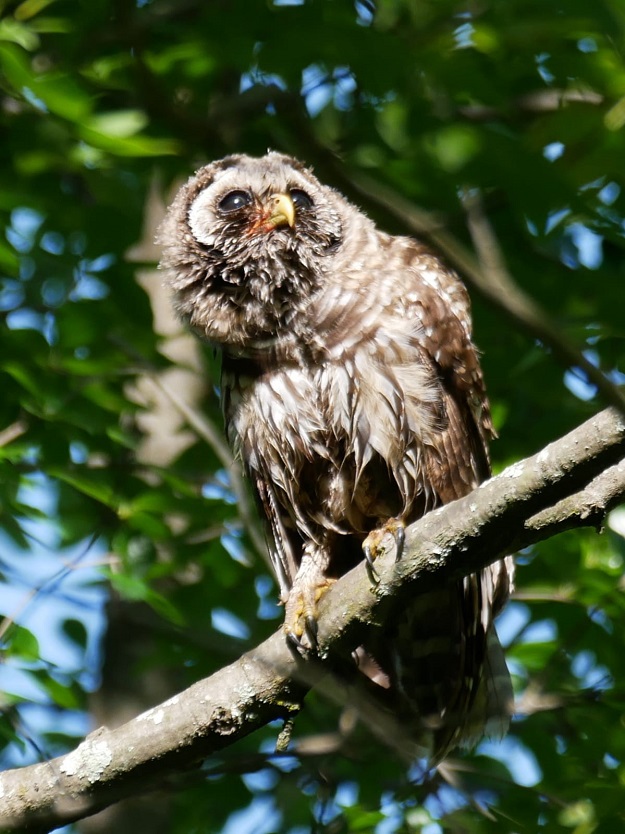 For nature lovers, (like me…) trips to places that abound in flora and fauna not only offer a range of sensorial experiences but also help to develop empathy towards other living beings. As we walked past the visitors’ center, we were pleasantly surprised to spot two Barred Owls (big and a small) in the dense foliage. In the stillness of the woods, the only sounds were the occasional crunching sound of shoes amidst gentle chatter, and the clicking of cameras, just about 20 feet away from the nocturnal birds that were moving up and down for a while, until they went off to sleep when the sun came overhead. The birds were large, stocky, with rounded heads; apparently they are smaller than Great Horned Owls, but larger than Barn Owls. 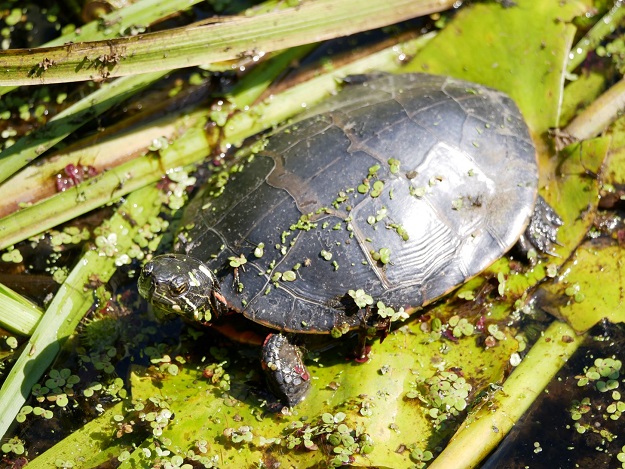 The walk on the board over the swampy waters revealed a plethora of living creatures. We spotted several turtles, frogs, snakes, and a few birds in the green waters filled with reeds and aquatic plants. Time stood still as we kept gazing at the busy aquatic creatures that were at their active best in the bright morning sun. From the observation decks that opened into the wilderness, we were not so lucky to spot many birds, for, the sun had already come up high. 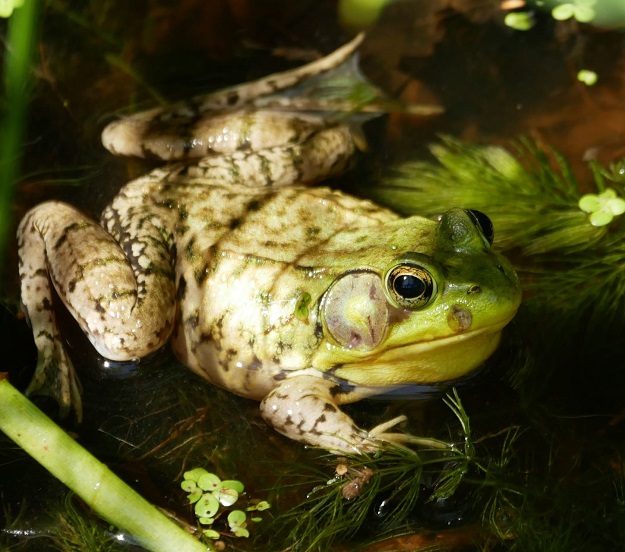 The next drive was to the Raptors Trust that borders the Great Swamp National Wildlife Refuge. It is a medical and rehabilitation centre for injured raptors. 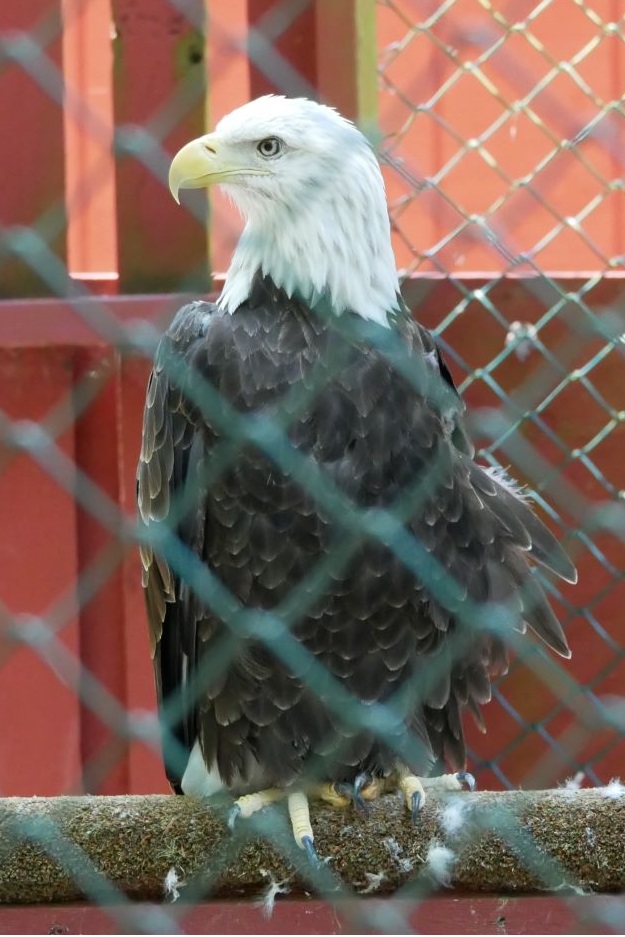 Around 50 birds, that include bald eagles, turkey vulture, great horned owl, barn owl, raven, red-winged kite, kestrel and a few other species were housed in the centre. Injured raptors are often brought in by people, cared for here until they are rehabilitated and let into the wild. Only very sick or badly injured birds are retained in the space. Walking through the place offers much intellectual stimulation and deeper understanding of the lives of these creatures. And outside the bird centre in the dense woods were downy woodpeckers, long tailed grackles, American robins and other native species.

Our brief stopover was at the Watchung reservation where we had a peek into the museum that housed and educated people about the original inhabitants of this land –the Lenapes who lived in the Wach Unks (high hills).

The brief trip is definite to remain etched in our hearts for long and the candid pictures would serve to remind us about our indigenous ancestors who walked on this soil several centuries ago.