- Everything is Made of the Same Universal Matter

The eastern and Asian philosophies and religions were led through introspection, meditation, intuition, insight and mystical experience to the understanding of the deep structure of the natural world. We could say that they do not constitute philosophies, with the west notion of the term, since they are not expressed by the rational intellect, the logical argument and the declarative language of science, but by parables, allegories, images and poetic language. The eastern philosophy points a path to the revelation of truth, namely the living experience that humans, plants, animals, the planet, the stars, everybody and everything is One. 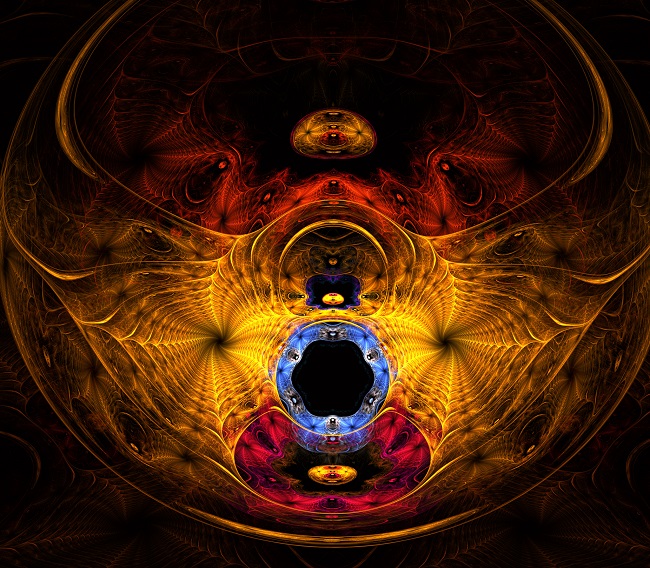 Everything is made of the same “universal matter”. The separations are metaphysical abstractions and mental constructions. The difference between the western and the eastern and Asian thought is the way that we will reach the ultimate knowledge, the knowledge of wholeness. There is no methodology on the western sense, a system of predefined rules that aim on a purpose. There is the path of the personal search. That is why we support that the “knowledge” is not mental, namely impersonal, but it is experiential, i.e., personal. The “knowledge” is ineffable and inexpressible, for it is not expressed in words, but shown with attitude, manner and style.

The eastern and Asian thought is poetical thought and wisdom of life. The western philosophy is a rational thought seeking for the truth by the abstract mind and the natural or artificial symbolism of language and mathematics. The eastern philosophy denied the division into matter and spirit, on which the western philosophy and science was founded. It is talking about the unbreakable One. Namely, it is neither idealism, nor materialism. It does not accept this theoretical division on knowledge. The western thought founded its building on the division of matter and spirit and from this division emerged the two philosophical currents of materialism and idealism.

The western science today ends up on the same conclusion with the eastern philosophy. We surpass this division between matter and spirit. The nature is united. We go over matter and spirit. Besides, at the contemporary physics, matter and energy is the same. The Universe is energy. The matter is nothing more than concentrated energy. What is more, the division into spirit that observes and matter that is being observed has been refuted by the double slit experiment of quantum physics. In this experiment the observer and the object being observed are one since they affect one another.

The science of Chaos teaches us that everything is interconnected, but the contemporary developments in neuroscience, getting started with the brain neurons and their multiple connections, reveal the topology of the brain, a miniature of the universal geometry of everything.The wisdom of the Eastern ancient knowledge and the Western philosophy of the contemporary scientific knowledge converge and create open thought, the thought of open Wholeness. The core of the open thought is the cosmic consciousness. In every particle, atom, molecule, cell of matter the energy and the information of the cosmic spirit is concentrated. The history of the universal spirit and the spirit of the universal history of spirit unfold through time and in different places. They are history of transformation of our relationship with the world. The knowledge of the cosmic spirit is an unchanged structure, which is expressed in multiple forms in the evolutionary history of the universe. There is an harmony between the spirit of Eastern wisdom and Western science. It attempts to suggest that modern physics goes far beyond technology, that the of universal thought can be a path with a heart, a way to spiritual knowledge and self-realization.